OnLogic is closed Monday, June 1st for Whit Monday. All orders placed will be processed on June 2nd.

Learn how OnLogic is responding to COVID-19 as a manufacturer 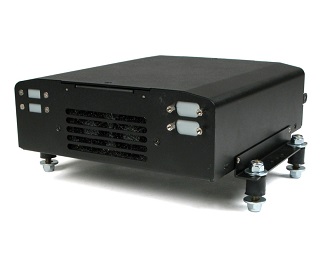