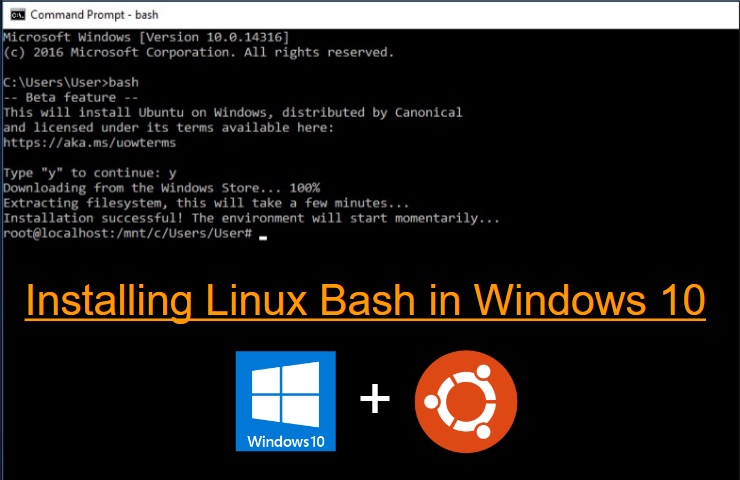 How To Install Linux Bash in Windows 10

With the release of the Windows 10 Anniversary update, which was built largely on feedback from users who were part of the Insider Preview Program for Microsoft’s newest OS, we wanted to highlight one feature of Windows 10 that we’ve found to be particularly useful. The Windows 10 Build 14393 enabled users to run a native Bash shell […]