Vermont, The Best Of Both Worlds 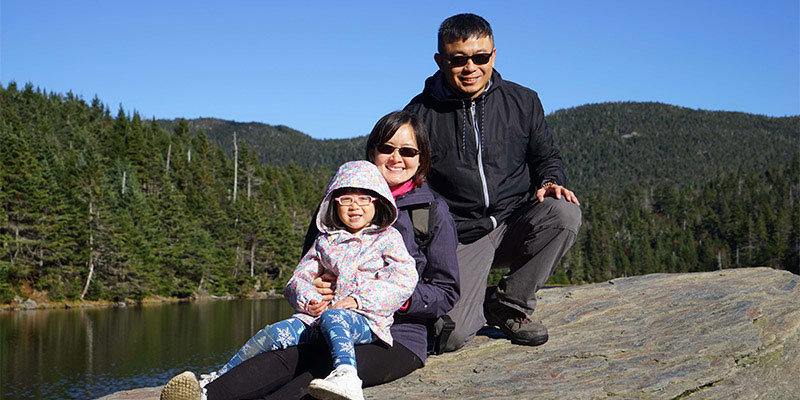 I've traveled all over the world and lived in different parts of the world. This is the first place that feels like home. People here are genuine and kind. It's a place where I want my daughter to grow up in, and a culture I want her to grow with. Yes, it's a bit cold during the winter compared to California, but I would never go back.
—Johnny, Product Management 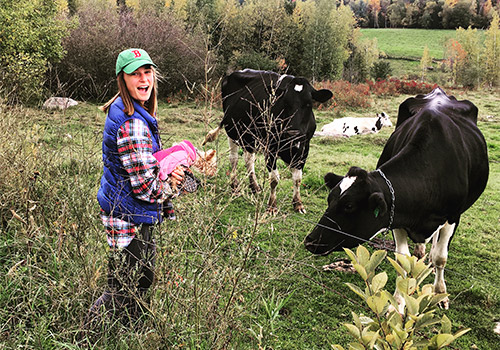 I love Vermont's easy access to the outdoors. Every weekend I can go hiking, skiing, rock climbing, or to a farmers market, Church Street, great restaurant, etc. - I love living where people take their vacations.
—Katie, Sales 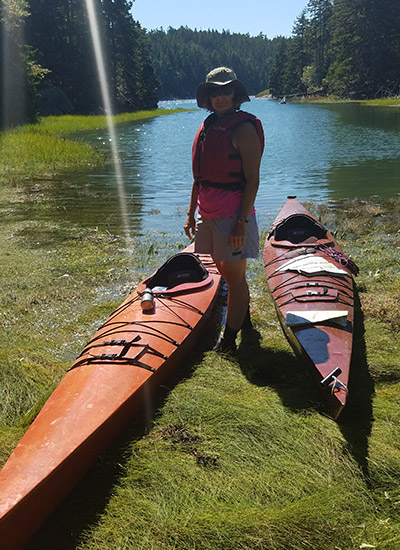 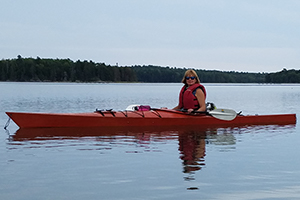 I love Vermont for it's values, the 4 seasons of amazing activities, and the people. It's a safe and exciting place to raise a family and I love living here!
—Linda, IT 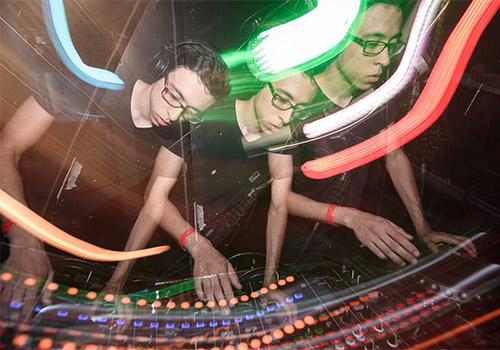 Vermont's size is perfect for keeping communities together while still having room to branch out and meet new people. With Montreal, Boston, Portland, and NYC being so close, Burlington is an awesome home base to live in with great destination options for events and weekend trips.
—Vinny, Field Applications Engineer 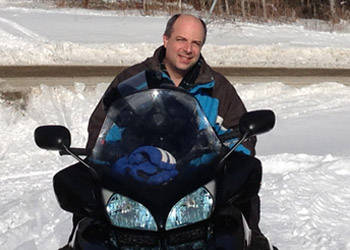 "I've lived in a number of other locations in Europe and Asia over the years but Vermont is our favorite place to live and raise a family. Lots of opportunities for kids and good schools."
—Mike, Engineering

"I have done my fair share of traveling, but I have never actually moved out of Vermont. The Lake and the mountains, the people and the food culture, all make Vermont such a special place to live."
—Ana, Sales 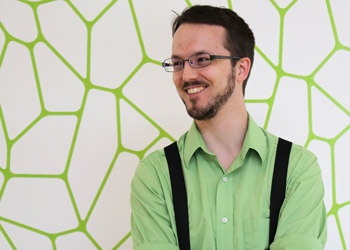 "Tech isn’t the only innovation in VT. Microbrew & homebrew communities are pushing the beer-boundaries, along with new spaces like barcades and escape rooms adding to a great art house cinema and local music scene."
—Jeremy, Regulatory 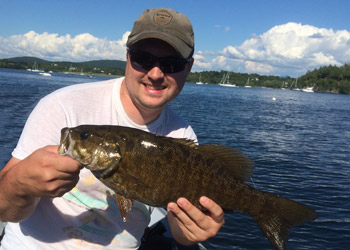 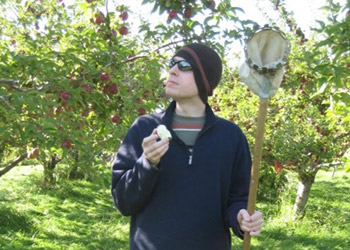 "I grew up here and wouldn't trade it for the world. My town was full of other kids my age and we were able to ride our bikes, play in the woods and generally just be kids without a lot of the concerns of bigger cities."
—Darek, Marketing 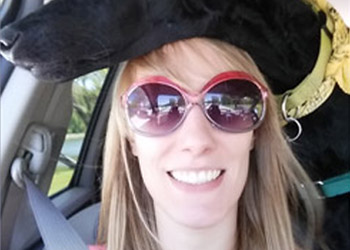 "Vermont has a little bit of everything and not an overload of anything. Allows for you to enjoy and experience new things as well as build your lifestyle to include what is important to you."
—Allison, IT 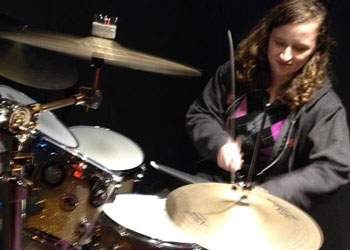 "Vermont has a great track record for social justice. Vermont was one of the first states to legalize marriage for all and when disasters like hurricane Irene wiped out towns, the community rallied together."
—Erika, Marketing 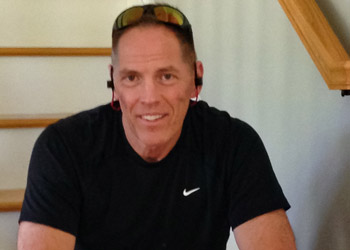 "From a parents perspective, highly rated school systems, numerous outdoor activities and opportunities to involve the children and myself in. Vermont is rated highly as one of the healthiest States in the US."
—Ken, Computer Production 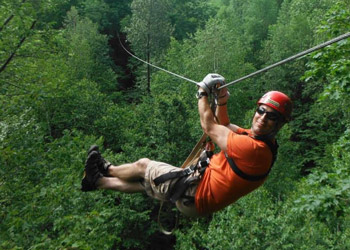 "A 2002 New Year’s Eve resolution of 'let’s live where we vacation' was taken to heart. And now, the outside wall of my daughter’s elementary school doubles as a ski rack!"
—Mark, Fulfillment 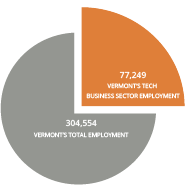 Tech Jobs make up 25% of all Employment in Vermont. 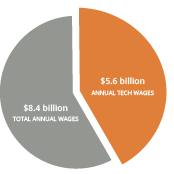 Given that Vermont has 77,249 tech jobs with an average annual wage of $72,732, this generates an estimated $5.6 billion in annual wages throughout the Vermont economy. This represents a substantial share of Vermont’s approximately $14 billion in total wages.

Total Tech employment in Vermont increased 8.3% from 2005 to 2014. In comparison, Vermont’s average employment grew only 1.2% for the same period. This represents an increase in 7,879 STEM-based jobs, with STEM Core jobs growing at an even faster rate of 8.7%.

OnLogic was proud to be a part of the InnoVaTe series on PBS, hosted by Victoria Taylor, highlighting the state's tech sector and Vermont's culture of creativity and innovation.

Build Your Future With Logic